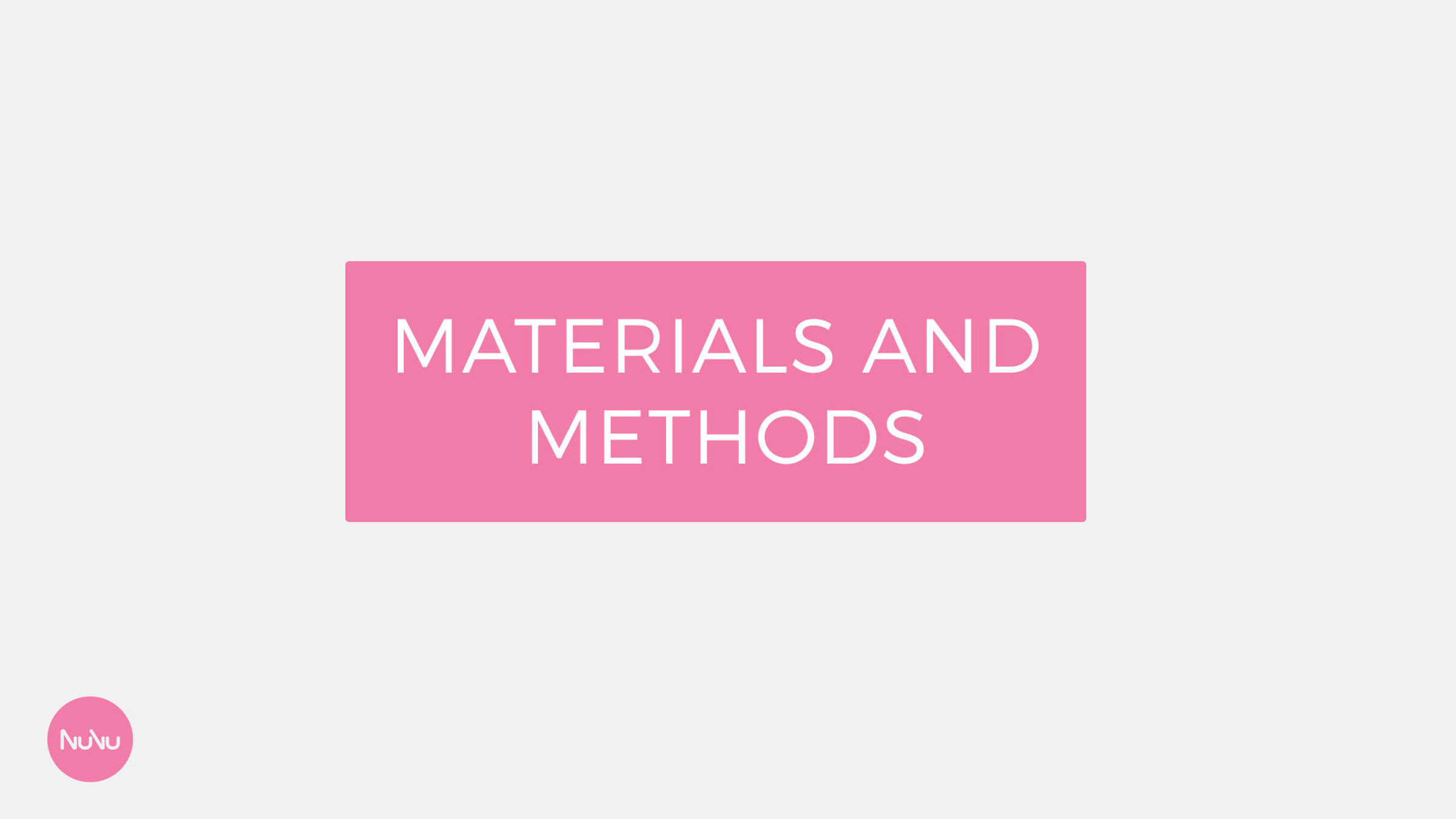 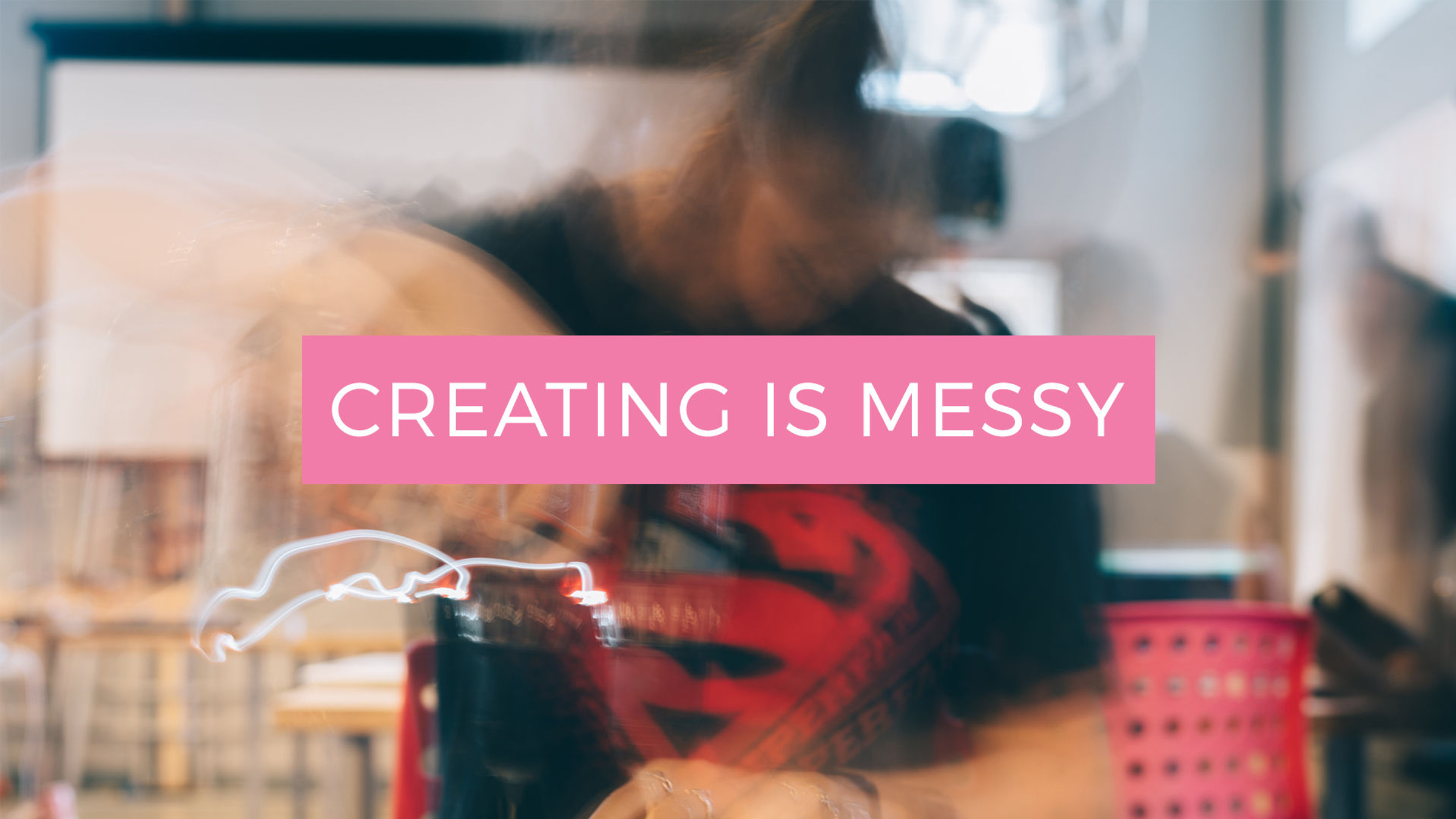 The city and its inhabitants have a symbiotic relationship: the city informs the imaginations of its inhabitants and the inhabitants' imaginations form the city itself. In this studio, we will dive into the concept of urbanity through the design of devices that allow the city to be explored in new ways. Our projects will seek to unveil hidden worlds and experiences within the city that are typically ignored or unseen by urban dwellers who typically move based on efficiency and routine.

Students will learn mechanical design and fabrication techniques to develop personal devices or wearables that transforms users' experiential perspective. This will allow the user to explore the city from a new perspective that unveils unseen aspects of the city.

Throughout the design process, students will grapple with questions such as: What hidden issue or aspect of the city could be unveiled? What are the existing traces of this issue in the city? How could a device enhance, alter, and exaggerate these traces within the urban environment?